When the bride’s family has close connections with a location as beautiful as Ardingly College, with its own chapel and superb grounds, the stage is set for a beautiful wedding. We took pictures at a house in the grounds where Fiona got ready for the wedding, then to the chapel, with pictures of the couple in the grounds, and then finally back for the reception and dance at a marquee in the garden.  The fact that Brad is a soldier added something special to the day, although, given the weather, the three men in uniform, were pretty relieved when they could unbutton a bit! A beautiful Sussex wedding.
Ardingly College is an independent coeducational school for boys and girls aged 2½-18, located in the south east of England. Situated in beautiful West Sussex countryside between London and Brighton, the College is some 12 miles south of London Gatwick airport.  It is in fact visible from the train on the London to Brighton line as you speed across the spectacular Balcombe viaduct on the way in to Haywards Heath. Ardingly College is part of the Woodard Corporation, with a strong anglo-catholic tradition visible in its chapel life. For more information, see here. 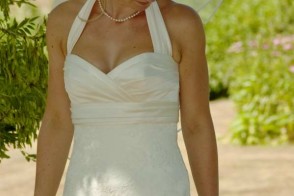 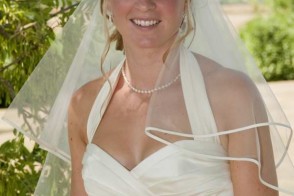 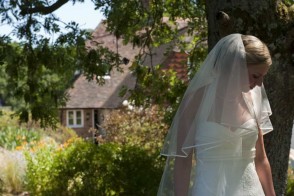 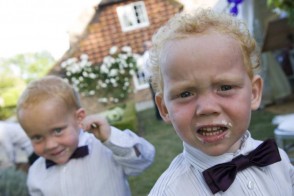 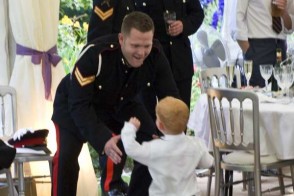 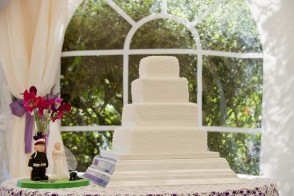 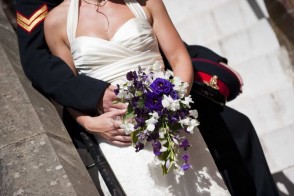 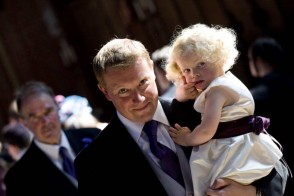 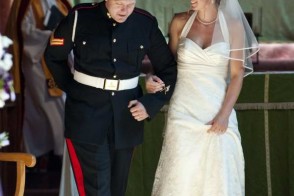 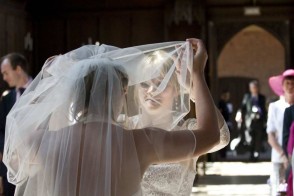 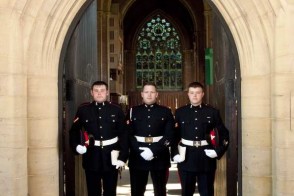 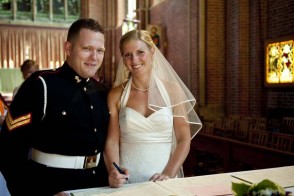 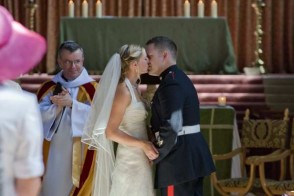 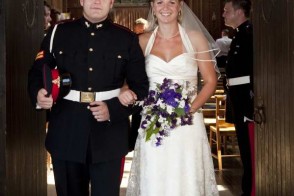 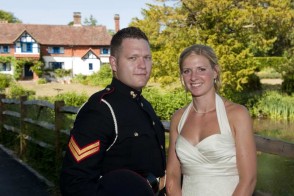 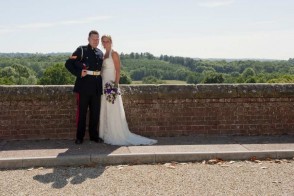 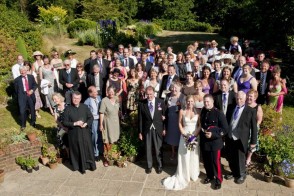 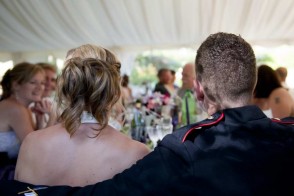 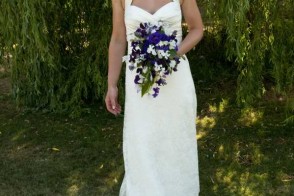 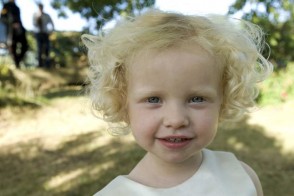